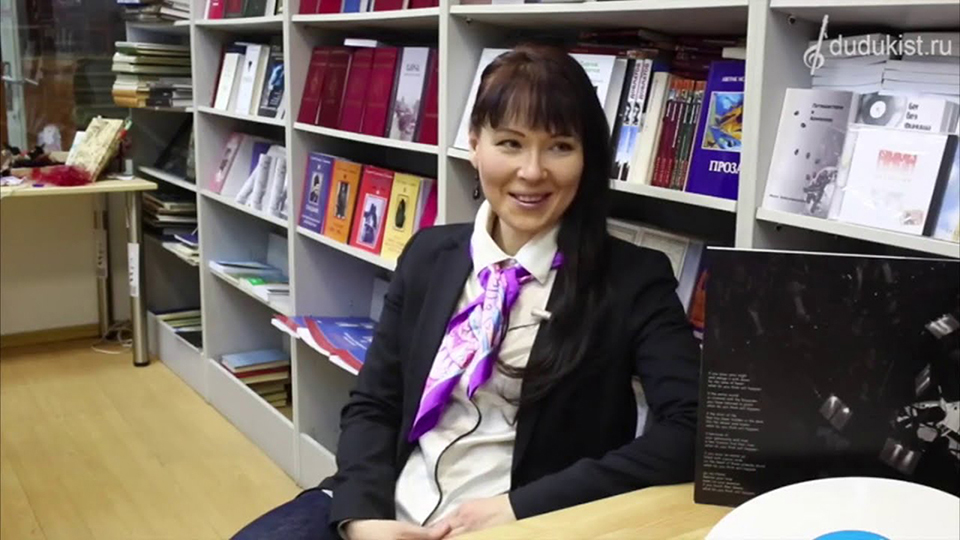 A, composer, arranger, conductor.
The idea of creating the OTTA Orchestra came unexpectedly - at a time when in 2007 there was a joint work on the album "Music of Unfilmed Cinema" by composer Li Otta with the famous Russian composer and guitarist DiDuLa in Moscow. Composer, orchestrator Lee Otta, a native of the Russian-speaking East, has absorbed the diversity of the richest cultural traditions of the peoples inhabiting this region. The main direction of her work is symphonic music, work with orchestras in Russia and abroad. She became the "parent" of the OTTA Orchestra.

She has performed with orchestras from Asia-Pacific countries. She has worked on recordings with an orchestra at Yash Raj Film Studios (Mumbai, Bolliwood).

Preparation and concert of DiDyuLi with a large symphony orchestra in the Crocus City Hall (Moscow). Performance of a symphonic program - interpretations on themes by the Russian guitarist DiDuLi.

The orchestra took part in the solo concert of Polina Gagarina in the Kremlin in 2017.

Currently - concerts "DiDyulya with a symphony orchestra" in the cities of Russia.

"DiDuLa. The best. Performed by a symphony orchestra.